An Introduction to Docker and it’s Containers 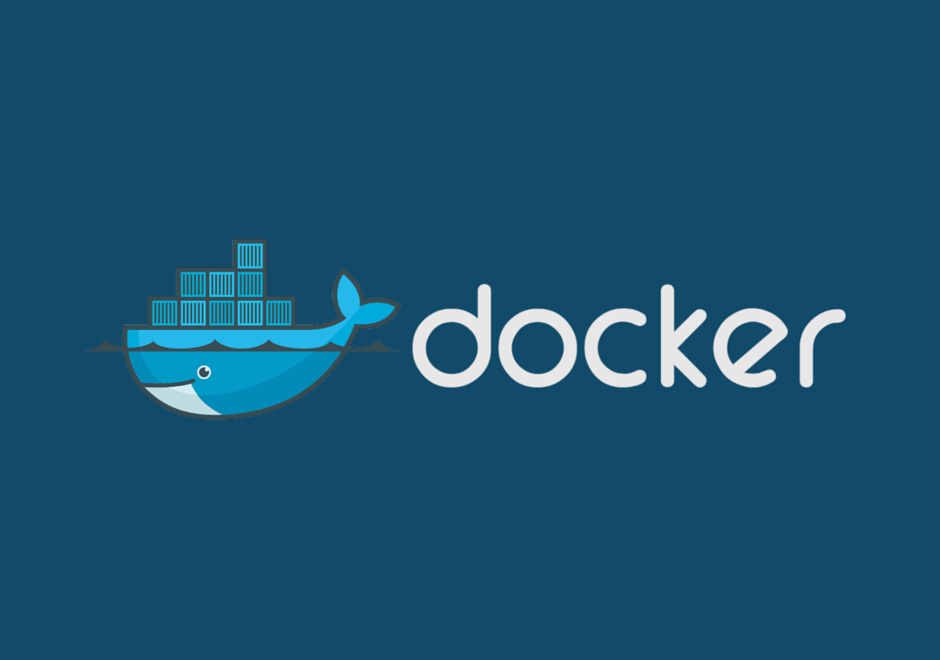 Docker is a tool designed to make it easier to create, deploy, and run application by using containers. Containers allow a developer to package up an applications with all of the parts it needs, such as libraries and other dependencies and ship it all out as one package.

By doing so, thank the container, the developer can rest assured that the applications will run on any other Linux machine regardless of any customized setting that machine might have that could differ from the machine used for writing and testing the codes.

And importantly, Docker is open source. This means that anyone can contribute to Docker and extend it to meet their own need if they need additional features that aren’t available out of the box.

Who is Docker for?

Docker is a tools that is designed to benefit both developers and system administrator, making it a part of many DevOps (developers + operations) toolchains. For developers, it means that they can focus on writing codes without worrying about the systems that it will ultimately be running on. It also allows them to get a head start by using one of thousand of programs already designed to run in a Docker containers as a part of their applications. For operations staff, Docker gives flexibility and potentially reduces the number of system needed because of its small footprint and lower overheads.

Here are some resource that will help you get started using Docker in your workflows. Docker provides a web-based tutorial with a command-line simulators that you can try out basic Docker commands with and begin to understand how it works. There is also a beginners guides to Docker that introduces you to some basic commands and container terminology. Or watch the video below for a more in-depth look:

Docker brings security to applications running in a shared environments, but containers by themselves are not an alternative to taking proper security measures.