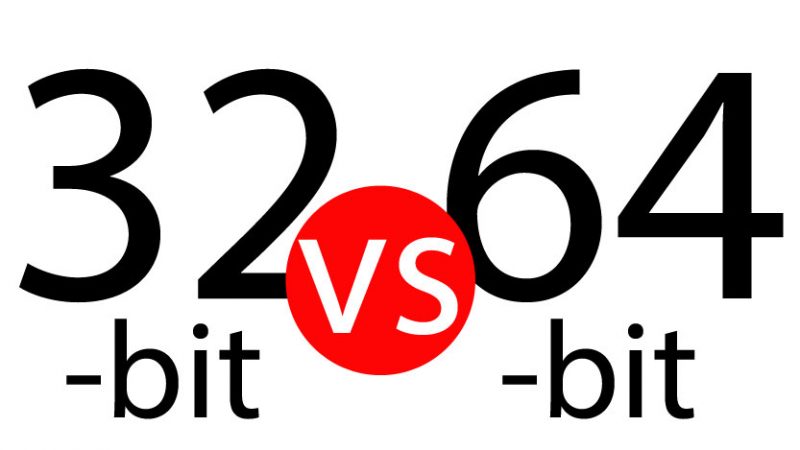 Smartphones with 32-bit and 64-bit processors aren’t a new thing, they have been around for a few years now.

END_OF_DOCUMENT_TOKEN_TO_BE_REPLACED 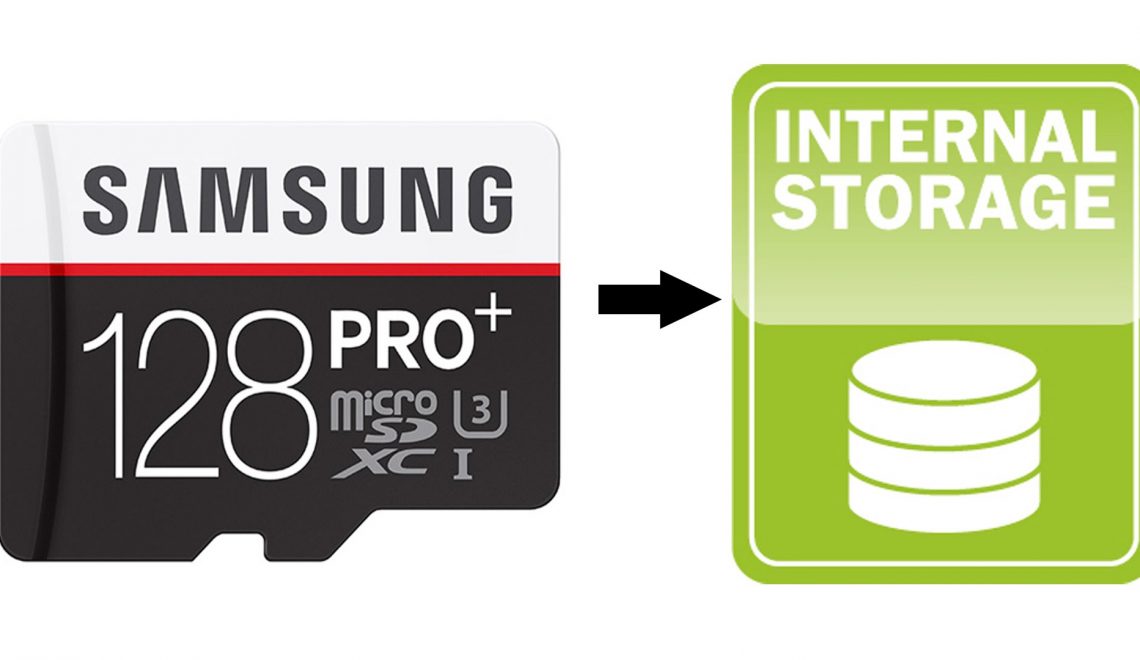 Use SD Card As Internal Storage On Android

If your Android device doesn’t have enough internal memory to store all the apps you need, you can use the SD card as internal storage for your Android phone. END_OF_DOCUMENT_TOKEN_TO_BE_REPLACED