5 Programming languages to look out for in 2017 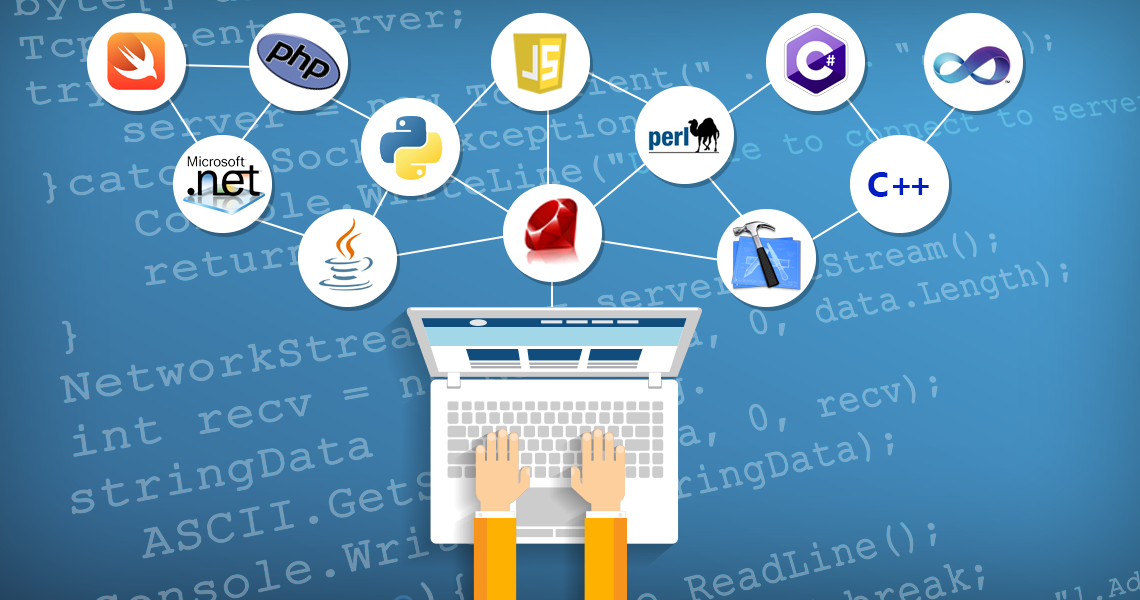 The term programming language usually refers to high-level languages, such as BASIC, C, C++, COBOL, FORTRAN, Ada, and Pascal. Each language has a unique set of keywords (words that it understands) and a special syntax for organizing program instructions.

Groovy is an object-oriented scripting language that was created by Apache Foundation for the Java platform. It appeared first in 2003, however, the first stable release (Groovy 1.0) came out only in 2007. Since then, it has been used by companies such as Netflix, Linkedin, Airbus, and Mastercard.

Groovy is dynamically compiled to Java bytecodes, therefore it seamlessly integrates with any Java library. If you’ve already programmed in Java or any other languages that uses the curly-bracket syntax you can learn Groovy relatively quickly.

Mozilla declares Rust’s main goals as taking full advantage of modern multi-core processors. Rust focuses on performance and memory safety, it prevents segmentation faults and comes with an easy-to-learn syntax. The list of its corporate users is impressive as well, with names like Dropboxs, Telenor Digital, Coursera, and SmartThings.

Elixir is a functional programming languages with which you can build real-time distributed applications. Elixir was created in 2011 by a core Ruby contributor with the aim of addressing Ruby’s issues with writing concurrent code. The explicit goals of the new language was to “improve the performance of Rails applications running across multiple CPUs”(see more in CodeSchool’s blog posts).

Elixir is a great choice for programming network application and high-availability systems such as banking software, and for data processing. Elixir programs run on the Erlang Virtual Machine (BEAM) and compiled to Erlang bytecodes. As a result, Elixir developers have full access to Erlang’s ecosystems, too.

The Go programming language was released by Google Inc in 2009, and since then Google uses it internally in many of its production systems. Go is a statically typed, concurrent, compiled programming languages that was created with the aim of managing programming issues that large organizations face with on a day-to-day based work. Therefore similarly to Java and C++, Go is scalable to large system.

The R programming language has become more and more popular in recent year thanks to the big data revolution. R is the open-source version of the proprietary S language and was created by two academic, Ross Ihaka and Robert Gentlemans, at the University of Auckland in New Zealand in the 1990s.

R can be used for statistical computing and graphics, and it allow you to accomplish tasks related to data processing, data mining, data analysis, and statistical reporting.