What is DHCP and How Does it Work ? 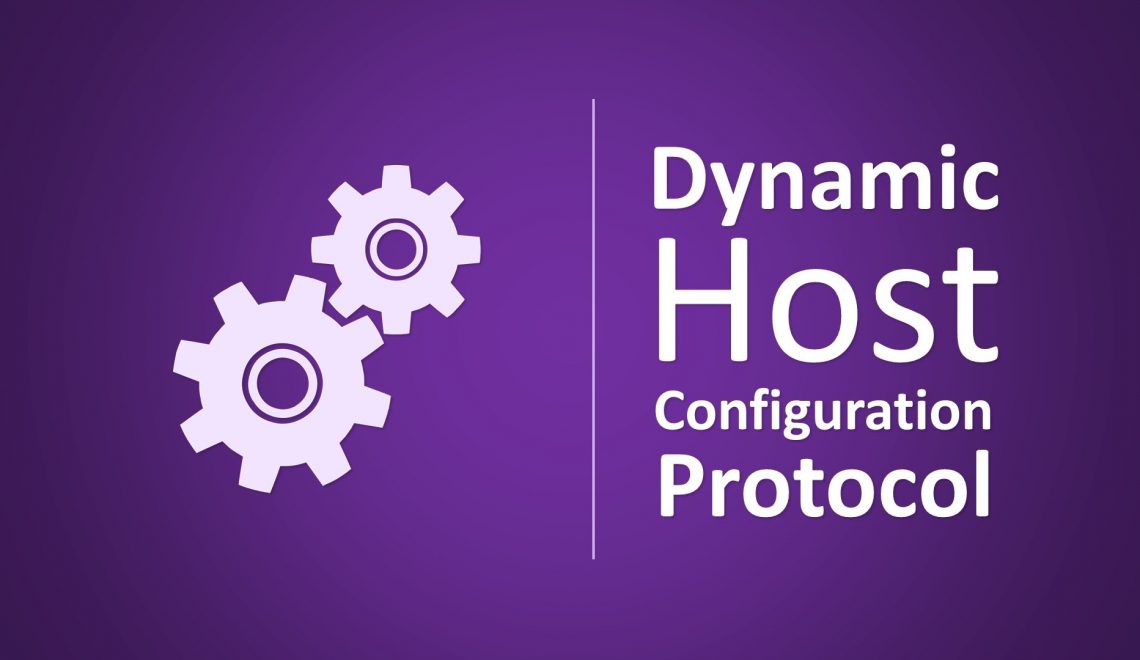 Dynamic Host Configuration Protocol (DHCP ) is the technology that automatically assigns IP addresses to network devices. Most network administrators prefer to use DHCP rather than manually assigning IP addresses.

DHCP assigns an IP address when a system is started or a new device is added to the network, for example:

If a computer uses a static IP address, that means it was manually configured to use that specific IP address. The main problem of manual assigning of the IP’s is that it is prone to user error which may lead to configuring of two computers with the same IP address. It creates a conflict that results in loss of service. Using DHCP reduces the work as it dynamically assigns IP addresses and also reduces the chances of conflicts.

I found this video which i think could help you clarify any doubts about Dynamic Host Configuration Protocol.