Earlier this year in August, we witnessed the splitting of Bitcoin as a result of the formation of a new hard fork named Bitcoin Cash (BCC). Compared to the pre-existing Bitcoin, BCC stressed on high speed and volume of transaction. It also increased the block size to 8MB and removed SegWit2x proposal.Now, Bitcoin is on its way to being forked into another digital currency named Bitcoin Gold. So, let’s answer some of the popular queries which are confusing the cryptocurrency enthusiasts:

Why is Bitcoin Gold being created?

It’s a widely known fact that as more Bitcoins are being mined, due to the increasing difficulty, more and more capital is being needed for performing mining operations. As a result, countries like China, where electricity is a lot cheaper, are dominating the Bitcoin mining business.

Enter Bitcoin Gold (BTG). This new fork aims to make Bitcoin mining decentralized again. The current Bitcoin mining algorithm, SHA256, which was chosen by Satoshi Nakamoto, favors those who have dedicated and costly mining hardware. With an algorithm named Equihash, Bitcoin Gold aims to give an average computer user to use his GPU to mine digital currency.

In a related news, the Bitcoin Gold website is under a massive DDoS attack, with 10 million requests per minute

Has Bitcoin Gold fork occurred? When can I mine it?

While there wasn’t any specific timing of the fork, at Bitcoin Block 491,407, Bitcoin Gold had decided to stop following the main blockchain and start implementing its own rules. As it turns out, the planned Bitcoin Gold hard fork has taken place before the expected October 24, midnight.

However, you can’t mine BTG right away. The first round of blocks will be allocated to the development team. After November 1, the code and mining software is expected to be open to the public. 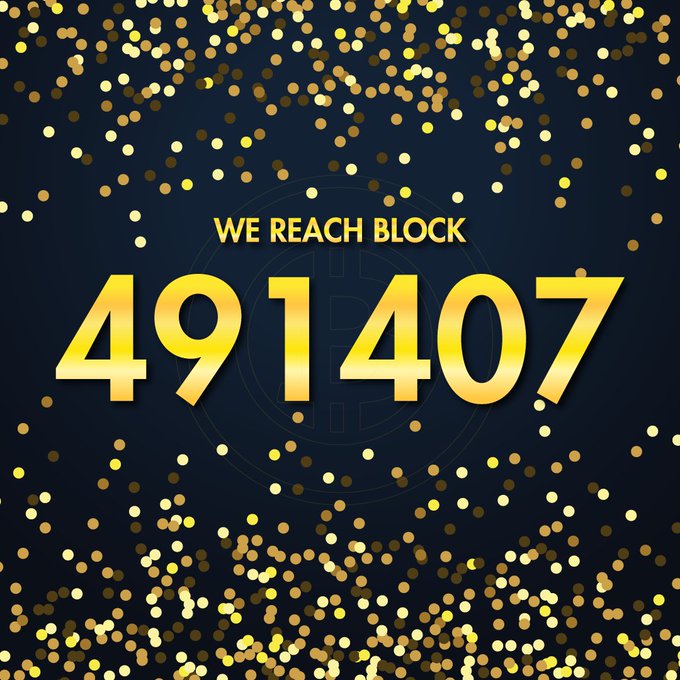 How to convert my Bitcoin to Bitcoin Gold ?

In case you’re owning Bitcoin, you’ll get Bitcoin Gold at the rate of 1BTC = 1BTG. To get your hands on the same, you’ll need to move your Bitcoin to a wallet that supports Bitcoin Gold.

While there are some exchanges and wallets supporting Bitcoin Cash, major players like Coinbase have decided to hold off. This is because the team hasn’t yet made the code public.

“Coinbase cannot support Bitcoin Gold because its developers have not made the code available to the public for review,” Coinbase says. “This is a major security risk.”

While the idea of a Bitcoin fork that could be mined using your desktop GPU seems interesting at the moment, it would be worth noticing how things turn out in the next one week. There’s a gap of 1 week between the release of mining software and fork, which could be a test of user interest.

How do you feel about Bitcoin Cash? Is it going to be the next big thing in the world of cryptocurrency? Don’t forget to share your views and become a part of the conversation.